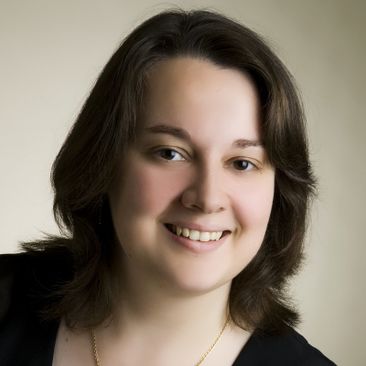 In the panorama of international soloists, Rita D'Arcangelo is appreciated not only for great musicality and virtuosity but above all for the unmistakable personal characteristics of the sounds and timbres of her performances.

Graduated in flute, with honors, at the Conservatory of Music "L. D'Annunzio " in Pescara (Italy), she then graduated also at the "Royal Northern College of Music "in Manchester, “ the International Academy of Music in Milan " and " the Hochschule fuer Musik” in Mannheim. Rita studied with Sir James Galway for many years, following the masterclasses of the Weggis Flute Festival in Switzerland, where she won the gold Nagahara 14K flute headjoint in 2008 and was invited as Guest Artist in 2016.

First prize in numerous international competitions, she made her debut as soloist in 2011 at the Carnegie Hall in New York. She's one of the few flautists to have in repertoire the Concierto Pastoral by J. Rodrigo.  She recorded for the German radios SR2, SWR and WDR, the Japanese National Television NHK and for the Vatican Radio. As a first flute she worked at the "HPAC Orchestra" and the Osaka Philarmonic Orchestra in Japan; Filharmonia Gorzowska, the United Chamber Orchestra and the Kammersolisten der Deutschen Oper Berlin. She's flute professor at the Department of Music of the German State University BTU – Cottbus, at the private University Akademie für Musik Berlin where she is also Head of Department for Orchestral Instruments. She is guest lecturer at the "Kansai International Music Academy-KIMA" in Japan and regularly teaches in masterclasses in Asia, Europe and U.S.A.

Rita D'Arcangelo is a Nagahara Flutes Artist and plays on a beautiful instrument crafted expressly for her by Kanichi Nagahara.